Posted on October 2, 2014 by goodmorningbritten 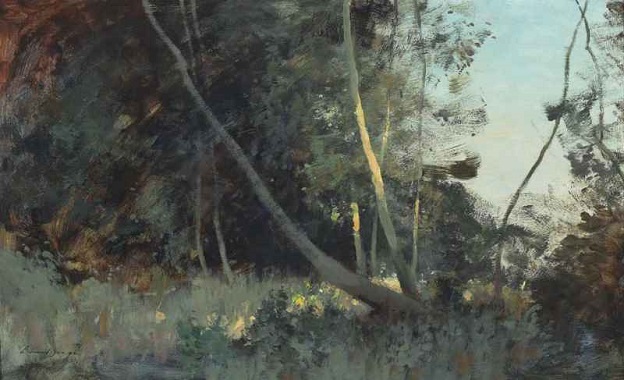 This is the second Welsh tune making an appearance in this set of eight folksong settings, and it is the well-known David of the White Rock. Lewis Foreman, researching for his booklet note to accompany Hyperion’s recording of the complete folksong settings, confirms that the melody is by David Owen, and was published in Musical and Poetical Relicks of the Welsh Bards in 1784.

Harpist Osian Ellis – for whom these settings were written with the voice of Sir Peter Pears – added the second verse.

Once again Britten writes his arrangement for this folksong with an eye on the setting that preceded it. The key of Bugeilio’r Gwenith Gwyn turns sour, from F major to F minor, for a halting song that is relatively heavy going when compared to the other songs in this set.

That is because the text seems to deliberately drag, and there are some discords in the harp, particularly at the end, once the death of ‘thy master’ has been observed. This would almost certainly have been close to Britten’s heart, especially the note in the second vers that Ellis penned – ‘Weak are my fingers, and falt’ring my tongue!

Langridge begins this song quite deliberately, heavy of heart, though the texture does get lighter as he progresses.

Langridge and Ellis can be heard here

Next up: The False Knight upon the Road