Posted on July 15, 2014 by goodmorningbritten 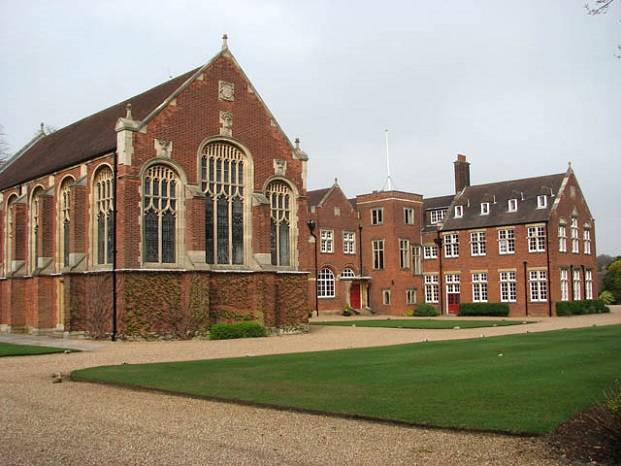 The notation for the Etude, together with a recording made by Henrietta Hill, can be found as part of the Britten Thematic Catalogue entry for the work.

The Etude is a recently discovered and recorded work of Britten’s that was composed at Gresham’s, just one day before the song Lilian. He arranged the piece for violin just over a month later.

Matthew Jones recorded the Etude as part of his Reflections disc for Naxos, issued in the Britten 100 year. In a review of the disc, Classics Today’s David Vernier describes the piece as ‘an ambitious work by any standard, but especially for a 15-year-old who presumably was able not only to write it but to play it’.

Britten’s first available published piece for viola is set in the key of C major, making the most of the viola’s bottom string.

It is a busy and brisk piece that chugs along with full bodied chords, a waltz that has a surprisingly catchy theme. After some tricky passagework a calmer section moves the music into G major and brighter writing, before the main thematic material comes back and we turn for home – and an emphatic, rather grand ending.

Jones negotiates the tricky passages in more than one part with relative ease, and although the recording is a little dry his is an extremely effective performance.

Next up: Miniature Suite for string quartet

1 Response to Listening to Britten – Etude for solo viola